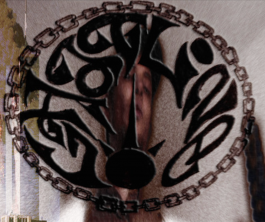 Stockholm native Chatline creates well-executed lo fi electronic music reminiscent of rainy tracks and the scraping of gravel underneath a pair of trainers. His 2019 debut on Northern Electronics, produced in Vällingby, alludes to the soundtrack of an imaginary graffiti film, an homage to them early days. Chatline threw a four hour set during the opening of "Babyfather" on the 20th of february– an invite to explore the material he treats to create his tracks. 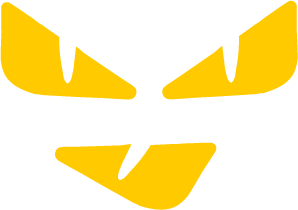 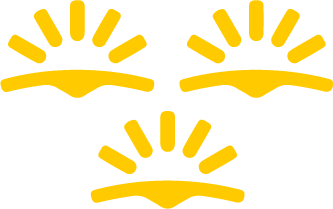